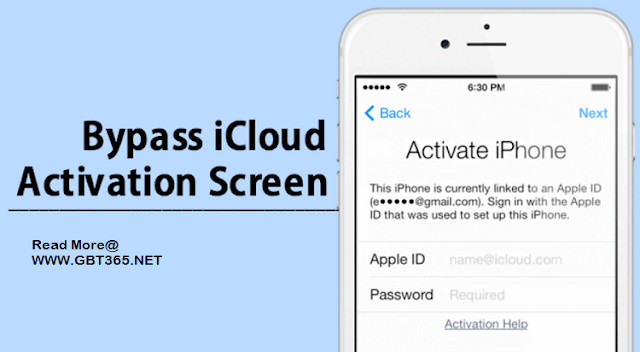 You want to have some wisdom to take complete benefit of the specifications of iPhone and its device. The traditional approach of the usage of iDevices is reasonably uninteresting and doesn’t do the trick in the case of Bypass iCloud Activation iOS 11 on iPhone 7 Plus, 7, 6S+, 6S, 6+, 6, SE, 5S, 5C or iPad.

A bit of on iOS 11: iOS 11 beta used to be lately seeded to public testers. The firmware itself is a big replace for the iOS international. Slated to be launched in fall, it’ll include a made over Keep watch over Heart, quite a lot of Siri enhancements together with life like voice integration, new symbol filters, redesigned App Retailer, new garage optimization characteristic, and a lot extra. We’ve additionally heard whispers in regards to the iOS 11 untethered jailbreak, regardless that it looks as if a protracted shot.

Be aware that the process we discussed isn’t evergreen. On the other hand, you’ll be able to use it to get the task finished whilst it’s imaginable. Except that, customers can use the activation locked product within the account to avoid iCloud activation lock and surf video games, web, movies, apps, and so forth. on their iPad or iPhone with iOS 11 put in.

If the above discussed steps fail to get the task finished, you’ll be able to all the time take services and products of an organization that bypass, take away, or release the iCloud Activation Lock in iOS 11 or 10. Click on Right here to talk over with the most productive provider corporations web page.